Hello, my name is Gethin Walters and I am currently doing the D2 Cartooning Diploma Course, which John Byrne tutors. I am a teacher by trade but I find it therapeutic when I’m drawing. I have always ‘doodled’ and enjoyed art but from a very young age I found out that I was colour blind (I remember drawing a light green sun and colouring in the grass on the Welsh flag orange!) I did GCSE art in school but I always felt that I couldn’t really take my art any further as I couldn’t paint using the correct colours.

About 6 years ago I came up with an idea for a picture book series for children and I started doing the drawings for the book myself. I then sent the book off to publishers with the belief that the publishers would see the potential that the books had and that I would then be able to draw the whole series and the money from the merchandise etc would come rolling in! I was slightly naïve in my thinking and the book (s) got rejected by the publishers! However, a number of the publishers mentioned how they liked my artwork and so I decided to start a cartooning course and the one I found was through the London Art College! I actually started the cartooning course in October 2011 but it took me three and a half years to submit my first assignment! (a mixture of being extremely busy and over thinking the assignment!) 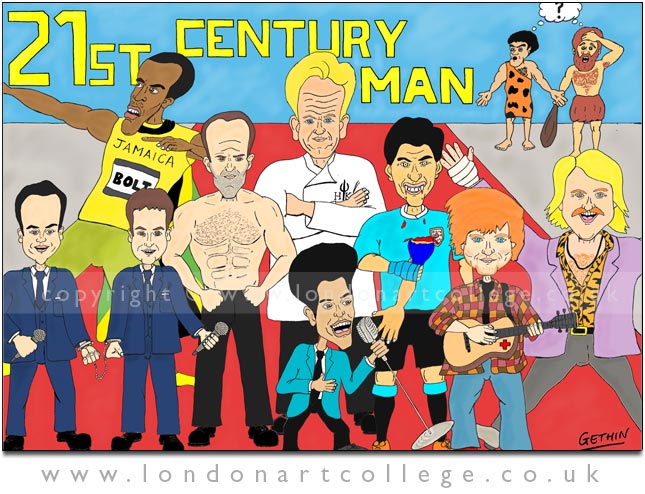 At the end of May last year I submitted my first assignment and I have found John Byrne’s feedback and advice to be extremely beneficial and constructive and my confidence has grown immensely over the last year! For the first assignments I was drawing using graphite pencils and then going over the drawings with Faber Indian Ink Pens. I was then colouring in the cartoons with Pro Marker pens, scanning them and then sending them in. I found the Pro Markers and the colours to be excellent for bringing the cartoons to life (and they had the names of the colours on them which helped!) but when I scanned them into the computer they were grainy and didn’t show up the true colour! You may be able to see this in the Desert Island cartoon with all of the electrical gadgets.

During Assignment 3 I carried on using pencil and the Indian Ink Pens but I started using Autodesk Sketchbook Pro 6 and a Huion Pro 610 tablet. I chose the Sketchbook Pro 6 software because it was a) on offer and b) it has colours in groups and when you hover the cursor over the colour it tells you what it’s called (This helps me immensely and it also means that I’m not constantly bugging my wife or children asking them what the colours are or if they can find me a “nice light blue like the colour of the sky.”) 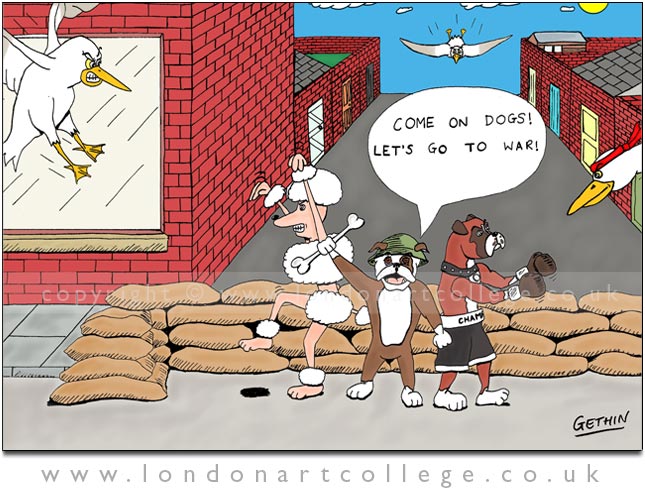 For the assignment 3, I had to do the Humpty Dumpty idea with Humpty having a chat with a dog. You also had to do two birds chatting with each other so I thought I’d draw a brash British (and a bit sexist!) seagull trying to chat up an ostrich! The other two cartoons were two gag cartoons!

John liked the cartoons and gave me a good grade back. He did say that for the ‘Slobs on a settee’ cartoon the slobs’ eyes should have been looking at the Slendertone device in order to really draw the audience’s attention to it and make the joke clearer. 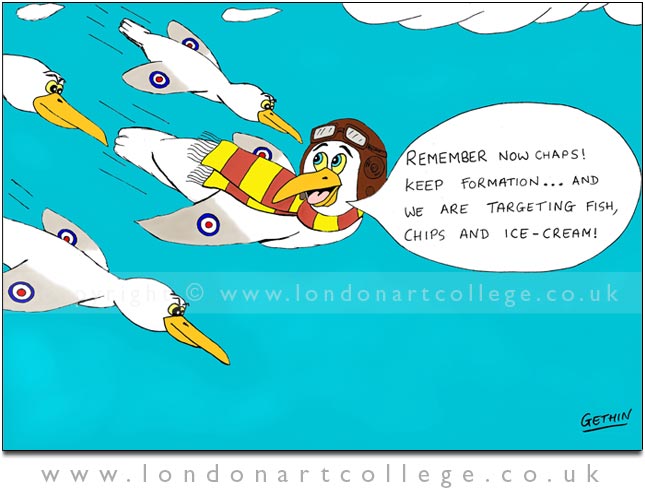 For the fourth assignment I chose to do some tongue in cheek Bon Voyage cards, a topical piece that had been in the news recently and some caricatures of famous people that you wouldn’t normally see together.

The topic piece that I chose had been in the news all summer and it was about how the British seagulls had been causing a nuisance and pinching people’s ice-cream, chips, newspapers and I-phones! The stories had also mentioned that they had attacked, injured and killed some small dogs. I based one of the cartoons on the famous ‘Lunch Atop a Skyscraper’ picture of the workmen having lunch whilst working high up on a skyscraper with a New York skyline. 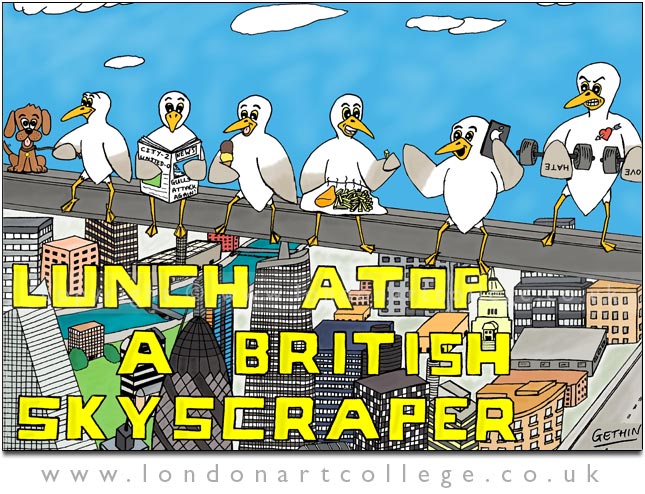 For the caricatures, I was really struggling to draw famous people in a caricature style whilst keeping their resemblance. I drew Jason Statham first as I thought he would be easy, and then I drew Ant and Dec. It then just spiralled from there as I added a variety of male celebrities (Usain Bolt, Bruno Mars, Luis Suarez, Gordon Ramsey, Keith Lemon and Ed Sheeran) for them to be seen on the red carpet. I wanted to add Alan Carr and Simon Cowell but I found them too tricky! The cavemen in the background just can’t work out what a typical 21st century man is supposed to be like.

I got a really good mark from John for the last assignment and now I am working hard to try and finish Assignment 5 but I think it’s going to take quite a while! I also don’t want to rush the last assignment as I have been enjoying it so much and I don’t really want to finish it! (I think the London Art College may also be hoping that I take a long time over it so that they can get yet another £25 from me to extend the course – yet again!) 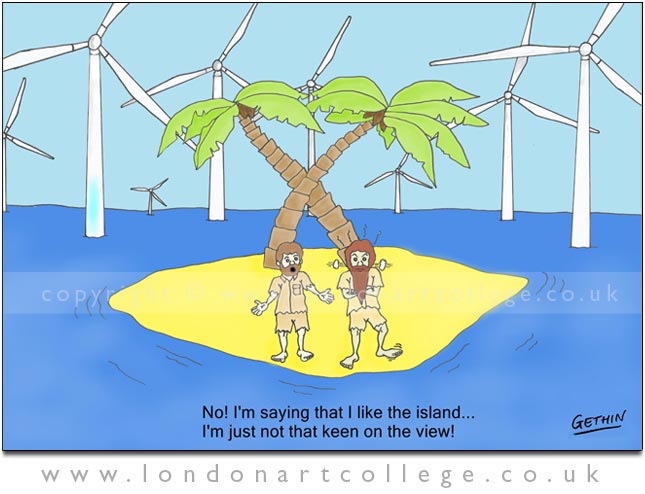 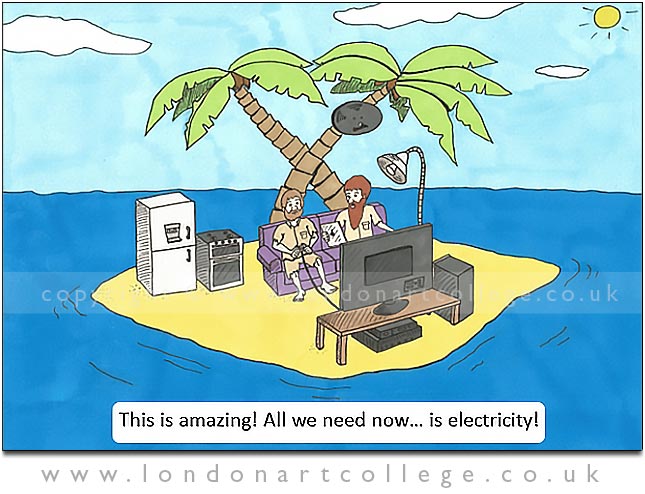 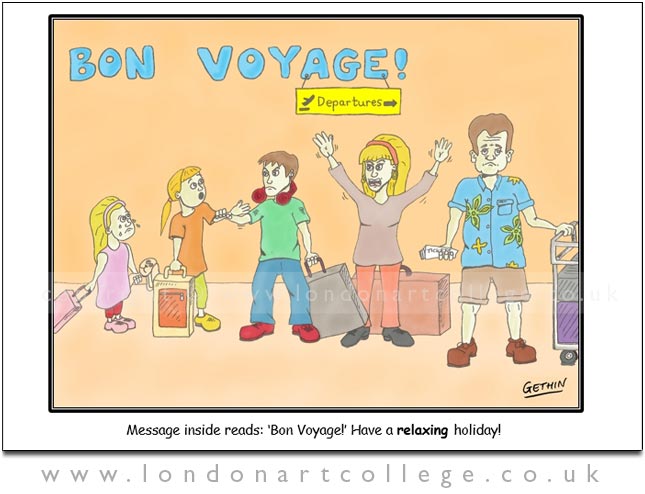 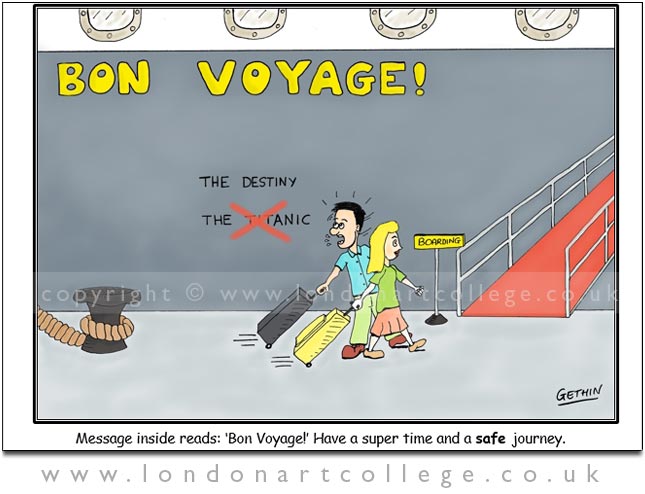 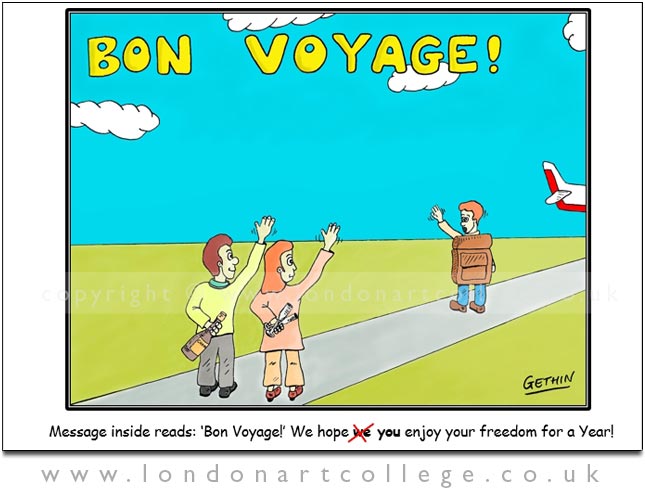 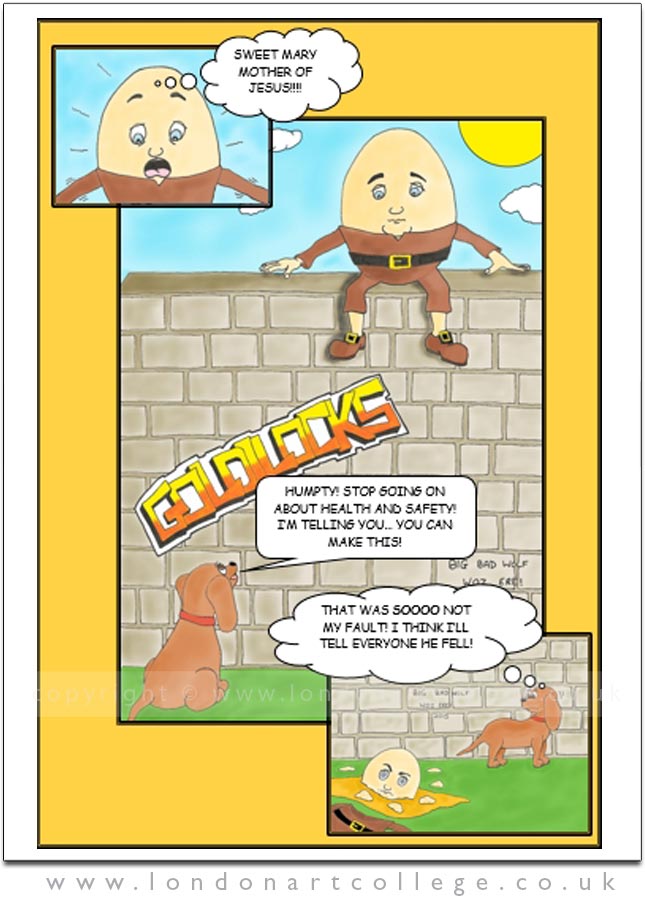 One thought on “Gethin Walters”